King Ranch has a long and illustrious history in wildlife management. According to Aldo Leopold (1947), considered by many to be the Father of Wildlife Management, “King Ranch does one of the best jobs of wildlife restoration on the continent, and has unparalleled opportunities for both management and research.” 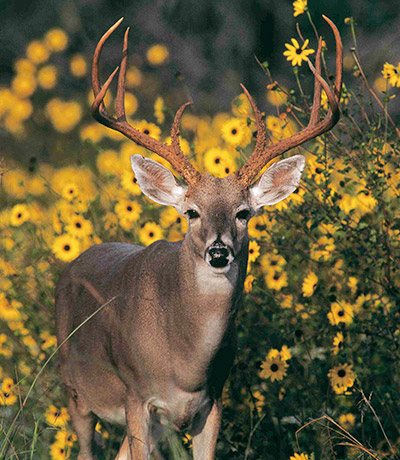 Mr. Leopold went on to say “…still more important, it is a gem among natural areas and must be kept intact.” Val Lehmann, King Ranch’s first staff wildlife biologist, added “Wild game has perhaps received more attention on the King Ranch than on any other private ownership in North America.”

Habitat management practices on King Ranch for the benefit of wildlife date back to the early 1900s when brush shelters were first constructed for bobwhite quail. Wildlife habitat improvements pioneered by King Ranch include:

Hunting regulations on King Ranch date back to 1912 when Caesar Kleberg implemented a hunting code to increase sport and reduce crippling losses. In 1925, over 400,000 acres of King Ranch was closed to hunting to allow deer and turkey populations to rebuild. Also in 1925, an organized predator control program was implemented with the hiring of a full-time trapper. By 1928, deer and turkey populations were of sufficient densities to allow restocking to other divisions of the ranch. Subsequently, deer and turkey from King Ranch have been released onto many other parts of Texas, as well as other states around the nation. 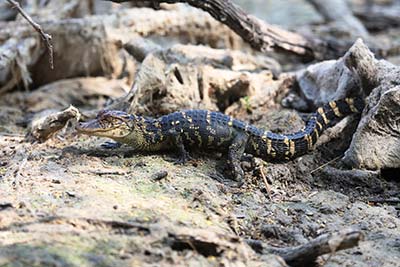 As early as 1940, Robert Justus Kleberg, Jr. and King Ranch recognized the potential economic value in managing wildlife. One result of this philosophical change in wildlife attitudes was the hiring of Val W. Lehmann in 1945, likely making King Ranch the first privately-owned ranch in the U.S. to add a professional wildlife biologist to its full-time staff. Mr. Lehmann developed census techniques for monitoring wildlife populations and implemented a research program on the ranch that resulted in the completion of several noteworthy scientific studies on a variety of wildlife species. In addition, Mr. Lehmann, who is best known for his landmark book Bobwhites in the Rio Grande Plain of Texas, was hired to examine different avenues for developing an economic return from wildlife on the ranch. According to Lehmann (1984), King Ranch had the “desire to do everything possible to increase wildlife as long as practices did not interfere with normal livestock operations.” Lehmann went on to say that King Ranch “blazed a trail for other ranches, many of whom now consider a wildlife manager as essential as a livestock foreman.” 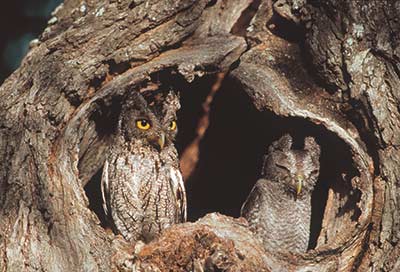 In addition to the scientific wildlife research being conducted on King Ranch, the ranch’s own Wildlife Department annually conducts a variety of wildlife surveys and “in-house” research projects to better manage the ranch’s natural resources. Annual surveys conducted on the ranch include: